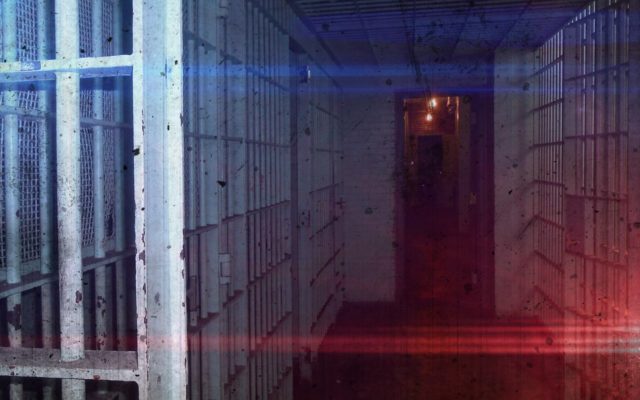 We don’t need thousands of criminals cut loose from prison.  Governor Kate Brown and her democrat allies began proposing prison release long before the China Virus arrived on our shores.  She gutted the death penalty. She gutted Measure 11 sentences for the worst criminals. Now she’s worried about convicts contracting coronavirus and spreading it to the prison staff.  Liberals hate locking up the law breakers. Oregon only has 15-thousand prison inmates. 75-percent of the criminals convicted in courts don’t serve a single day in prison. That means the 25 percent behind bars are the worst of the worst.  The numbers tell the tale. 7 out of 10 inmates are violent or sex criminals. 22 percent are property criminals. Only 7 percent are in for the most serious drug crimes. History tells us that nearly two thirds of them will commit new crimes shortly after they’re cut loose.  And now Crickets Kate Brown…who’s been invisible for the past week during a state emergency…wants to let these criminals loose on your communities.