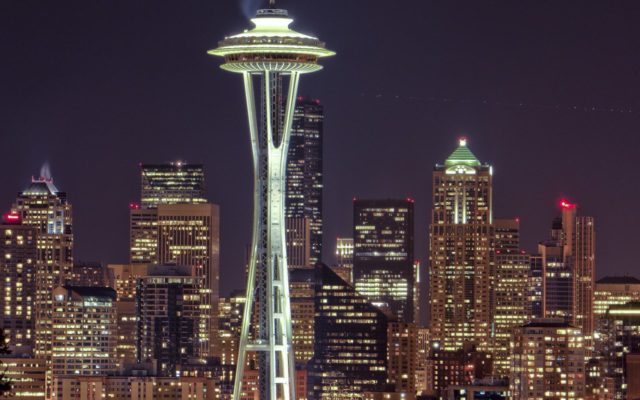 For the Pacific Northwest, the Coronavirus represents a potential medical Mount St. Helens. I covered the volcano 40 years ago in the months leading up to the explosive eruption.  Reporters asked government scientists “what’s the worst that could happen”. That’s a pretty standard reporter question…what the worst..what’s the best. Months later, those same U.S.G.S. scientists admitted they underplayed the risks…for fear the public would overreact.  People believed the government’s assurances about where it was safe to go. Sixty people died in the safe zones. Now, a researcher at Fred Hutch cancer center in Seattle says literally hundreds of infected people now circulate around Oregon and Washington who don’t KNOW they’re infected.  Dr. Trevor Bedford says Seattle now is like Wuhan China was on January 1…and large scale intervention must happen now. Unless our hapless city, county and state leaders act, in just a few weeks…Seattle and Portland could look like Wuhan did by late January…with an eruption of cases, our medical system simply lacks the resources to cope with.  Or we could just believe the reassurances of the government. I’ve seen that movie once already.