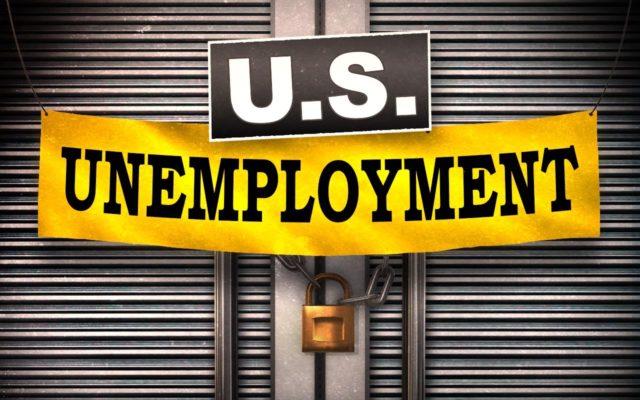 For citizens thrown out of work by China Virus, getting on unemployment ranks as a number one concern.  Strangely, I hear only reports of success from those who file in Washington…and largely failure from Oregon. My listeners tell me Oregon’s flawed computer system takes their filing, sits on it for a week and then abruptly cancels them out.  It then tells them the only way to restart the claim is to call. Some of them tell me they have literally dialed the numbers thousands of times before they get through, only to sit on hold literally for hours, and then get hung up on. That’s unacceptable.  Oregon’s employment division hasn’t responded to my questions. I’m told they’re working two shifts and doing 10-thousand claims a day. Sounds good, till you consider they have hundreds of thousands seeking benefits. You would think with many state offices not open…but still on payroll, you could find thousands of folks…already equipped with desks, and phones and computers who could take those calls and get claims filed…but that would require innovation and I guess it’s a bit foolish to expect that from a bureaucracy. But I would like to know why Washington State seems to have it handled…while Oregon is disorganized.