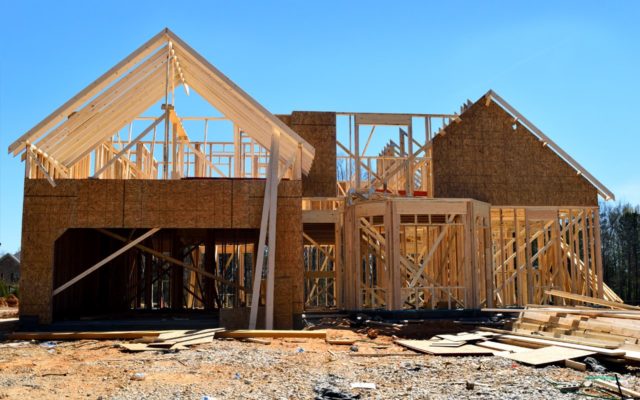 The late Supreme court Justice Louis Brandeis invented an idea so good it still lives on today.  “…a single courageous State may, if its citizens choose, serve as a laboratory; and try novel social and economic experiments without risk to the rest of the country”.

Here’s a perfect example of that idea in action.  Oregon closed down much of its economy to slow the spread of the China Virus, but it let construction continue.  Jay Inslee, the hapless Governor of Washington state…closed it down.

A quarter of a million people make their living building things in the Evergreen state.

So, how’s the experiment working out?

In Oregon construction workers are still on the job with only a few Wuhan Virus problems. Washington state workers can’t understand why its okay to build things south of the Columbia River but not to the North.

So, work on the hockey arena in Seattle is still going.