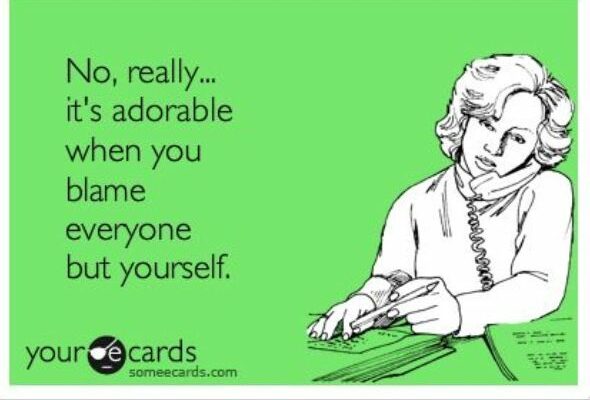 So called “leaders” in the Northwest want to erase personal responsibility, at least for their political allies.

The news offers lots of examples.

Today, we hear that lawmakers in Oregon want to make it illegal to release police mugshots of criminals.   Never much of a concern before, now the Antifa/BLM burn it down and attack the cops crowd isn’t happy at seeing an arrest mugshot make things difficult at their day job

In Seattle, the city council tried to sneak something even worse through under cover of budget talks.  Their plan says if you’re accused of a misdemeanor crime like assault you’d be automatically excused if you are addicted, homeless, poor or all three.

Last night, riots erupted in Philadelphia and 12 cops went to the hospital.  The mob wasn’t happy that the cops shot and killed a man who sent after officers with an 8 inch knife. Yes, the man was black because the mob doesn’t care otherwise.

Oregon voters decide a week from now whether to totally decriminalize heroin, cocaine and meth…so when your 16 year old gets caught with a pocketful of drugs that could send them to the morgue…you’ll never know.

Personal responsibility may be a thing of the past…unless of course you’re a property owner…in that case, even if you aren’t getting the government services those taxes pay for …you best pay up or the government will come after you.