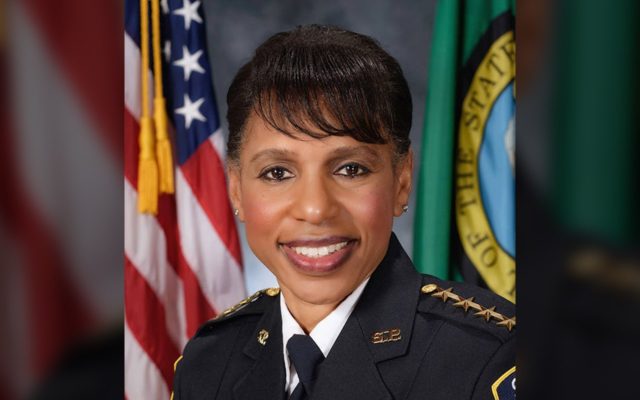 Those riots we have watched on video for the past 80 days now come home to citizens, even those who live a good distance away from the so called “peaceful protests” that send folks to the hospital.

Over the weekend, five dozen calls for help to the 9-1-1 dispatch center in Portland got put on hold for the entire duration of the Saturday night riot.

Why?  Police were too busy dealing with the violent Black Lives Matter and Antifa groups…as they have been for nearly three months. Been there because elected officials refuse to enforce the law.

I hope voters take note.  You won’t get the services you fund with thousands of your tax dollars…

Meanwhile, expect an exodus of police officers…good ones.  Like the Seattle police officer seen on video on the web, telling one of the thugs “you won.  I’m leaving.  Out of here in two months, baby”.

Expect to see officers like him in suburban communities outside the riot zones of the big cities…where people value and respect police officers.

Meanwhile, vacancies in those city centers are growing as companies abandon Portland and Seattle and other places that have allowed the violence to go unchecked.

Queen Anne and the Pearl don’t look like downtown Detroit and LA yet…but it will not surprise me when they do.