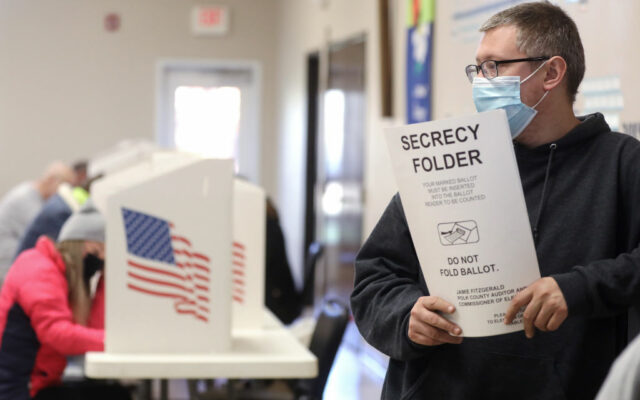 I can’t remember a single Presidential election I’ve ever covered as a reporter that wasn’t called “the most important of your lifetime”.

Still, I think this one actually qualifies. It’s a game changer, depending on what happens today.

The Senate and the House meet in joint session on Capitol Hill in Washington D.C. for the count of electoral votes.

Today’s the day America finds out whether an election with clear evidence of fraud will simply get the stamp of approval from Congress.

How many dead voters. How many illegal aliens. How many voted in six of the 50 American States who didn’t actually LIVE in those states. How many states let voters cast ballots in violation of their own state laws. Heck, how many ballots came from phantoms who didn’t sign the ballot and don’t have a real home address.

President Trump’s lawyers cited tens of thousands of votes that fall into those lists.

If the Congress simply rubber stamps the result of such an election, then America falls into a new kind of election category. When someone tells you “hey, they held an election in Cuba or China or Russia”, if you know any better, you just smile, knowing the result didn’t come from votes of citizens but instead was preordained by the side that knew best how to cheat.

Welcome to the club.