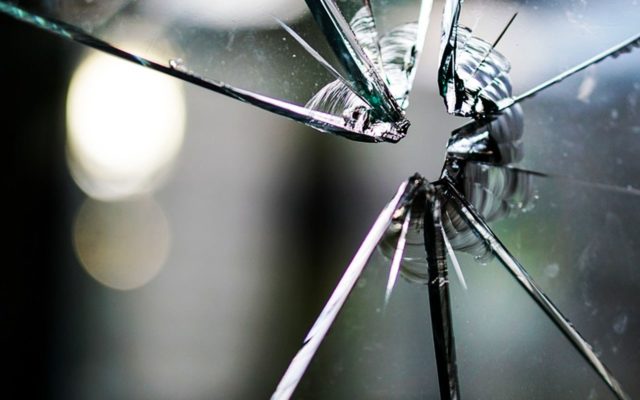 It’s time to take stock of where we stand here in the Pacific Northwest. Seven square blocks of Seattle have been walled off by an armed group…and the city refuses to do anything meaningful to stop it

After those nightly riots, the China Virus has spiked to daily new case numbers double and even triple the average of the last 90 days of infection…and Governor Kate Brown refuses to act.

Illegal aliens, kicked out of our country time after time, still enjoy Sanctuary protection from the same politicians who tell their own citizens they have NO rights

Businesses ready to re-open Friday were shut back down by Kate Brown on less than a day’s notice.

Churches denied worship gathers for three months watch the Governor fight their Constitutional rights all the way to the State Supreme Court.