Lars Thoughts: The U.S. department of energy points out that Biodiesel is “one and a half times more expensive than conventional diesel. 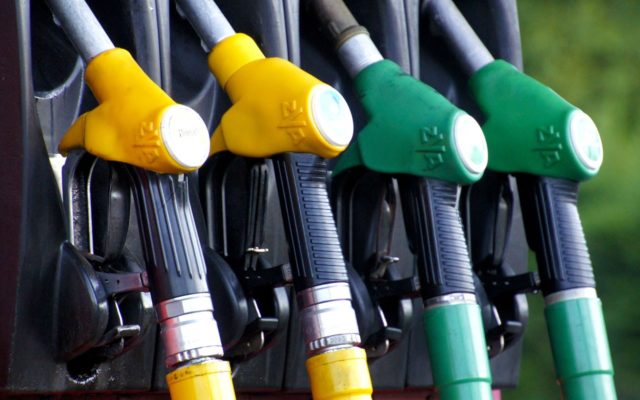 Even in a national emergency Oregon Governor Kate Brown has not given up on her Climate Jihad to economically punish citizens for using energy. You might think that during a national emergency that threatens to crush businesses, individuals and families, the last thing the Governor would propose is to make energy, a basic necessity, more expensive and less available.

Governor Brown, having been turned down for her low carbon energy plan twice by the legislature…and knowing voters would kill the idea if they could vote on it…brown plans to do it by executive order.

She plans to use regulatory agencies to force more biodiesel and ethanol on the state.

The U.S. department of energy points out that Biodiesel is “one and a half times more expensive than (conventional) diesel.  Call it 85 cents more a gallon.

Add to that…the governor is pushing electric cars…while the region still plans to shut down coal fired electric plants that generate a lot of the power in this region.

Talk about the perfect storm.  Surviving this national epidemic will be hard enough. Getting through it as Climate Kate jams through her Green Dreams is a nightmare.