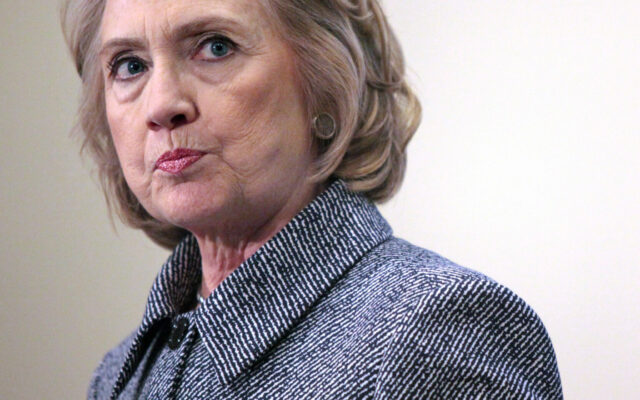 Documents declassified just yesterday show that Hillary Clinton’s Presidential campaign financed the Russia Hoax that consumed America’s attention from the Fall of 2016 all the way to the end of the impeachment just as China Virus was arriving on our shores.

Hillary Clinton planned it, financed it and put it to work in an illicit effort to smear the man she lost to on election day.

Worse still, America’s top intelligence agencies found out about the plan and thought it was so important, they briefed then President Barack Obama on it

And they did nothing.  But worse, those agencies covered up Hillary Clinton’s misdeeds for the last four years

The declassified notes from former CIA Director Brennan: show he knew the dirty scheme was approved by Hillary rotten Clinton to, quote,  “vilify (Donald)Trump by stirring up scandal claiming interference by the Russian security services

And you’re only hearing the information today because Hillary didn’t win the election. If she had, she would have buried it.

Imagine, an effort by an American Presidential campaign to use false information supplied by the Russians, purchased by Hillary Clinton and known to American intelligence…

And if you’re not hearing the news media say much about it today…I’m not surprised. They’re more interested in Donald Trump’s mask wearing habits…much bigger or so they say.