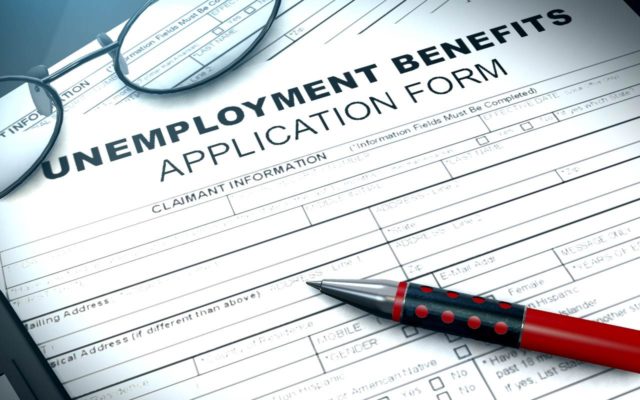 Today, the jobless numbers for America are up by 4 million and the one thing I know for certain…the state governments of Oregon and Washington will fail those newly unemployed.  Oregon, of course, is the bigger train wreck.  It’s been failing to pay hundreds of thousands of the newly unemployed for months.  After literally hundreds of millions of dollars of computer system boondoggles over the past three decades, we shouldn’t trust Kate Brown with anything more complicated than an abacus. 11 years ago Congress gave the state 87 million bucks to replace its prehistoric unemployment computers…I believe they were actually built with stone knives and bearskins.  Kate Brown was Secretary of State at the time…which means she was in charge of auditing programs to make sure they work.  In a perfect example of the Peter Principle, Brownie failed upward to her level of incompetence…and became Governor. 5 years in office and she hasn’t done a damn thing about the problem.  5 years ago an audit warned that a surge in claims would melt down computers and make it impossible to send out checks.  And the 87 million bucks…just sits there unused…while you dial your phone over and over and over…trying to get the check you earned with your work…before Kate’s shut-down sent you home.