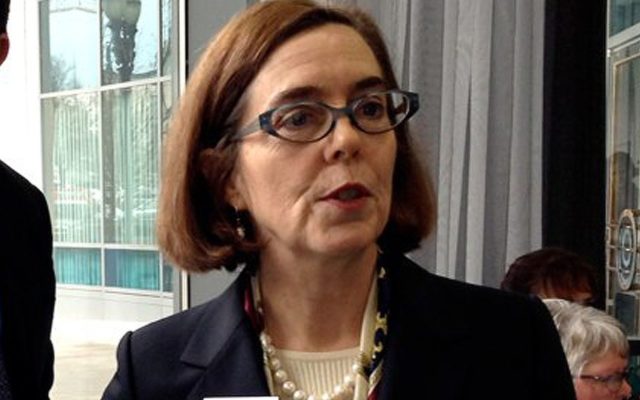 Stunning abdication of duty.  That’s one way to describe the INACTION of Governor Kate Brown of Oregon.  Jay Inslee’s not better. Brown ignored the pleas of the hospitals to order citizens to stay home and stop the spread of the China Virus.  One week has seen Wuhan Flu go up 800 percent in America and Oregon is near ground zero. Brown ignored similar orders in 6 other states. Brown called a weird 8pm Friday night press conference.  I say weird because politicos dump news on Friday night they want to disappear. Then she only suggested people stay home. Actually Brown began by saying it was an order, then reversed that, then flipped again all in the same news conference. This left reporters wondering out loud “what did the Governor just do”.  Tens of thousands of folks jammed the highways to head for the Oregon coast…in a way certain to spread the deadly disease. Small beach towns saw grocery stores empty…and today some of those towns have lowered the boom and demanded “get out”. Today as we head into the rain for a week or so…now, the Great Late Kate Brown plans to order…but not really order folks to stay home.  I like waffles as much as the next guy, but when a politician waffles on public safety, I see dead people.