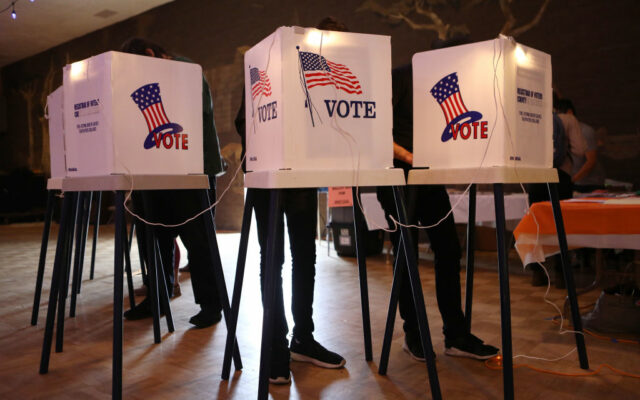 I know it’s popular to say the President election ended weeks ago when the major news media declared Joe Biden the winner.

Over the Thanksgiving weekend, lawyers filed new lawsuits in Pennsylvania and Georgia and Michigan, calling the results of the election into question

Literally hundreds of thousands of votes counted in violation of the law.  The votes of dead people.  The votes of people who don’t live in those states.  Ballots sent illegally to voters who may or may not exist.

And then there’s the computer software used to count the election, which the lawsuits say were hacked by foreign entities.

Funny thing, America spent three years listening to the mainstream media beat the drum that Russia helped Trump win the election.  Turned out to be a lie.

It took a multi year investigation, costing tens of millions, and it proved that never happened.

But the media loved the story because if true, it condemned the evil orange man in the White House.

Now, despite what you may have heard real evidence, filed in real lawsuits in real courts in multiple states.  And most of the reporters claim it’s a lie because it means Joe Biden lost.