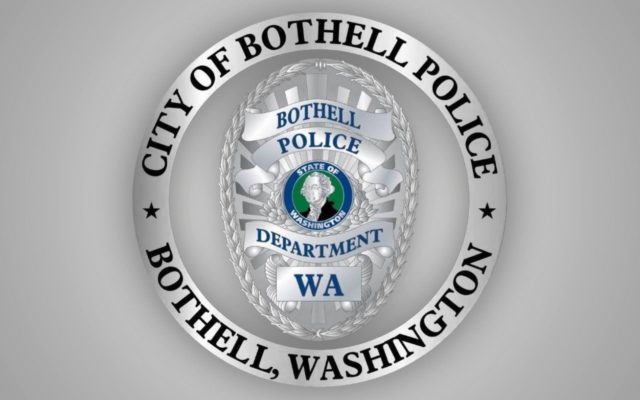 This surely sounds like an assassination of a cop but I may be the only one saying it.

Just short of 10 o’clock Monday night, a man drove through Bothell, Washington in a car with no license plates.  That’s an invitation to get pulled over.

Both officers were hit in the head.  Officer Jonathan Shoop died and his partner miraculously survived.

The suspect drove away and hid, but while he was in hiding, called a police agency and explained that he shot the officers in self defense to keep them from taking his gun, his car and his pot. When police took Washington into custody, he confirmed that he made the call.

The Everett Herald reports Henry Washington, a black man, has criminal convictions including assaulting police.  He has a facebook page with a selfie of Washington wearing a ski mask, carrying a gun and the slogan “Black Lives Matter:”

We have seen police attacked around America in recent weeks at at least a dozen officers killed.

We have seen a police precinct taken over and held for weeks on Seattle’s capitol hill.

In Portland, a police precinct set on fire and barricades set up around the Justice center police headquarters.