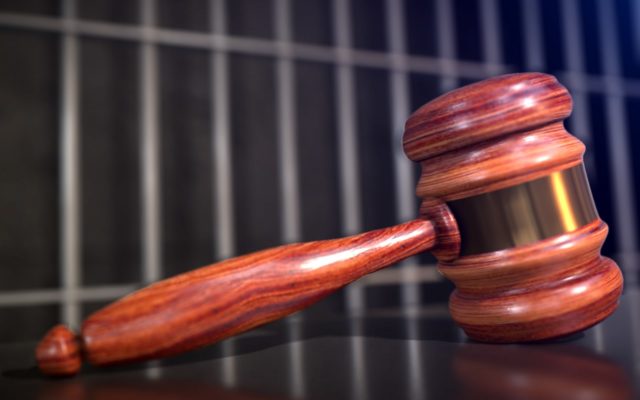 Now, on top of a crashing economy…the Governor’s of Oregon and Washington plan to set loose a new plague on Northwest communities: convicted criminals.  That’s right Quarantine Campers, Jay Inslee and Kate Brown seem to think protecting the health of prison inmates comes ahead of the physical safety of law abiding citizens.  The cops already arrest fewer criminals to keep the jail populations down. Courts have largely shut down. And now these two so-called leaders plan to set loose literally thousands of inmates.  Both states send very few people to prison… so the ones we do lock up are the baddest of the bad. Like the guy who sexually abused Trinity Landry. This brave young lady came on my radio show yesterday to tell how Jerry Rice abused her for ten years.  Finally got convicted. But he’s a non measure 11 criminal, and he’s over 60 and this abuser has a compromised immune system…so he checks all the boxes for a Kate Brown escape from prison. Just imagine him…and 4 thousand more like him…rolling into your neighborhood knowing that the cops and the courts and the prisons have been handcuffed by the China Virus. It’s no wonder sensible folks are buying guns and bullets.

There’s more, just vote for me on your radio at noon.