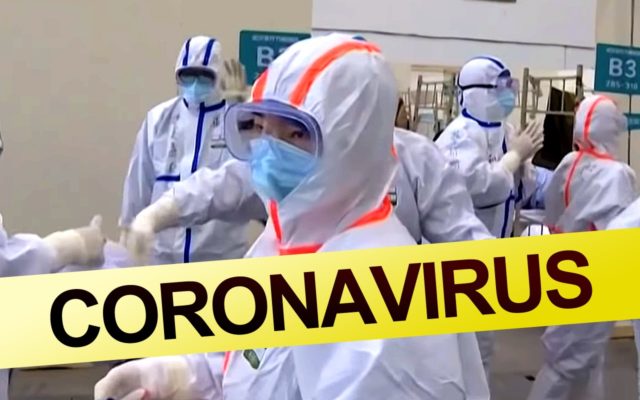 The Government’s emergency response to the China Virus seems to focus on some groups more than others.  Unemployed workers who have a legal right to unemployment insurance they earned, yet many can’t get their checks.  Yet, the Oregon Legislature held a special session yesterday and, among other things, doled out 10-million bucks to illegal aliens. So, illegals, who make up about 4% of the population and aren’t supposed to be here anyway get the same allocation as every small business in the state.  Domestic violence victims get just 20% of that number…so if you’re in that group it might do you better to claim illegal status than domestic violence. Only now is the Governor allowing the restart of elective medicine that pays the bills for most hospitals, since the predicted surge of critically ill patients didn’t appear.  The computers for the employment division are so old that the state is bringing back retired workers who can still write the programming language Cobol.  Jay Inslee still refuses to let construction work on private projects restart, even though he could just look south to Oregon…where construction has continued unabated by the Wuhan Flu with no big problems.