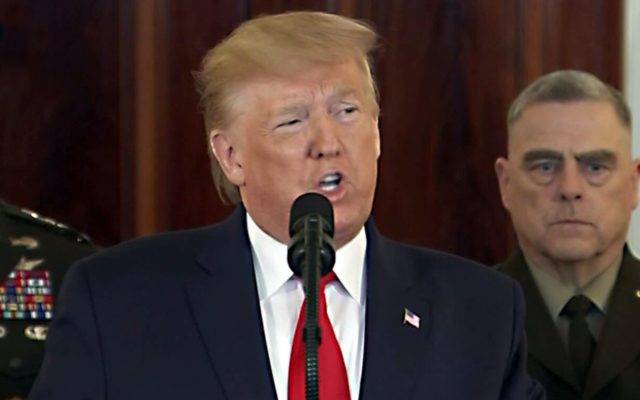 I fully support efforts to halt the spread of the China Virus before it overwhelms our hospitals.   I don’t like the political opportunism I’ve seen. Folks who wanted to ban evictions BEFORE the Wuhan Flu arrived want to use it as an excuse for a moratorium now.  Advocates for criminals want to use the Corona Virus to let convicted inmates go free and to stop police from arresting folks. That’s happening here in the Northwest.  Democrats on Capitol Hill saw a bill to address the emergency needs of a nation thought it would be a good time to get rid of the ban on federal funding of abortions. The fact that a majority of Americans in polls say they like the way the President is handling this emergency doesn’t seem to matter.  I’ve seen stories blaming the president for eliminating the national security council’s pandemic experts…he didn’t. Blaming him for telling a couple in Arizona to eat aquarium cleaner: he hasn’t. Blaming Trump for failing to tell Governor’s and hospitals to prepare for emergencies. Isn’t that their job? I have seen China…the source of this disease…trying to blame the United States and its military.

I hope for America’s speedy recovery from the virus while protecting all citizens.  I hope politicians put aside their hatred of Donald Trump and work for the same thing.