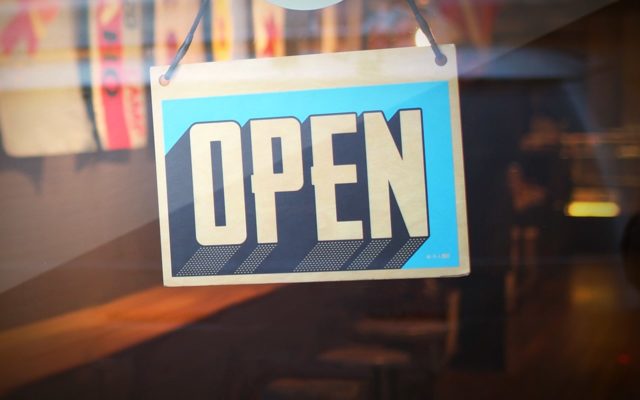 The China Virus epidemic forces every family & business to make big, painful changes.  Families decide what they CAN afford and what they CAN’T.  Companies decide what’s optional and what’s necessary.  I wish governments did the same.  Instead, I see cities and counties telling us they’ve cut empty positions. They assume taxpayers must make sure the government is fully funded.  My favorite question for political candidates is “name something the government you want to serve in does, that it doesn’t need to do”.  Mostly, I get blank looks.  For example…I consider police, fire, and streets necessary.  Portland has a total budget of almost 5.5 billion.  The Police budget is about 10% of that.  The Fire bureau is less.  You would think that when the city sees cuts to its budget…because the folks who pay the taxes have suffered massive cuts…that cities would take their share of the pain.  Governments approach it differently. Citizens may be broke, but cities and counties and the state must be held harmless.  That must change.