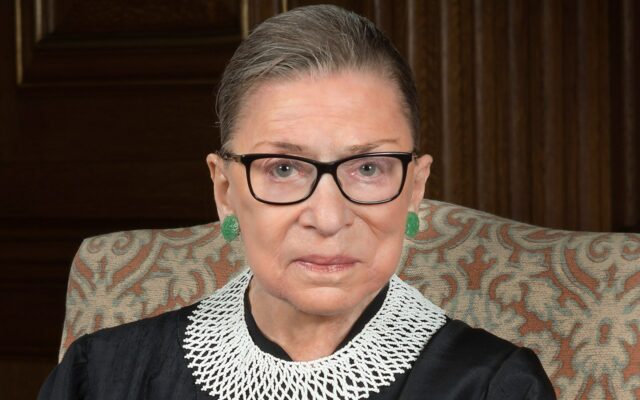 Photo By: Supreme Court of the United States

With the death of Supreme Court Justice Ginsburg, Democrats demand the country not replace her ‘til AFTER the election.

The Constitution sets the rules. The President nominates. The Senate votes on confirmation.

22 of the 44 men who have served as President did it.  Now SOME say it’s OUTRAGEOUS for Trump?  The Democrat Party has double standards or it would have none at all.

50 votes in favor of a replacement plus the tie breaker of Vice President Pence and we have a new Justice.  A couple of RINO republican Senators have already declared they won’t vote in favor without offering any reason why.  That’s pathetic.

I hope President Trump names Barbara Lagoa.  She’s Cuban American, her family fled Castro, and she’s been on the 11th Circuit court of appeals.  Her confirmation vote…80 to 15…so if she’s named to the Supreme Court, a lot of democrat party senators will have to explain why they voted FOR her less than a year ago and now will vote against her.