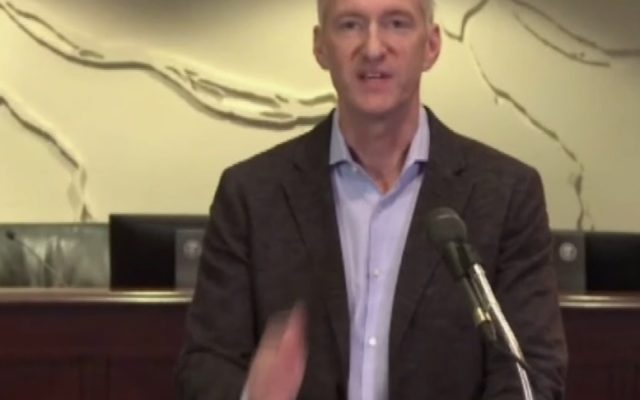 Last week, I told you cop hating Antifa terrorists would “riot till someone dies”.

Saturday night, a man shot Aaron Danielson to death.  Some knew Danielson as Jay Bishop.  He was a member of Patriot Prayer, and a supporter of the police and President Trump.

The man identified today by Oregonlive as a suspect is Michael Reinoehl.

Ten weeks ago, Reinoehl posted “Every revolution needs people…willing…to fight. Today’s protesters and Antifa are my brothers in arms”.

7 weeks ago police arrested Reinoehl for illegally carrying a gun, resisting arrest and interfering with police.

As President Trump tweeted out today, “Portland is a mess, and it has been for many years. If this joke of a mayor doesn’t clean it up, we will go in and do it for them!

The group that took over ICE headquarters for a time…

The group that calls all cops bastards, and threatens to murder police nightly at its nearly 100 riots in the Rose City…