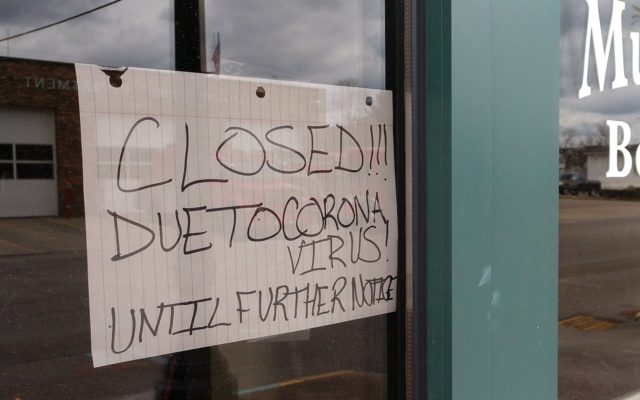 Today’s news offers up a feast of fatuous foolishness from the government so, since I’m Swedish, I’ve prepared a morning smorgasbord of outrage.

Northwest governments keep secrets from citizens: the Oregon employment division finally admits it has served barely half of the unemployed…with 220-thousand of the Jobless Forgotten still waiting for checks.

Lawmakers held a hearing to get answers, but Democrats conspired with the Governor…literally, no questions allowed.

A major new outbreak of China Virus at a big company…dozens of cases…but who, what, when and where stays a secret thanks to Kate Brown’s failing Oregon Health Authority.

In Washington, Jay Inslee’s Inept jobless department admits Nigerian Princes took them for hundreds of millions…the exact number, of course, a secret from taxpayers.  (And the department’s shiny new 44 million dollar computer: apparently no one thought to set up security.  Oh well, it’s Other People’s Money.  No worries…paychecks for failure keep flowing.)

Meantime, it’s not secret…’cause the job’s posted online…while citizen workers lose their jobs, the Metro regional government is still hiring…a “Racial Justice Equity Manager” for its parks department…at a fat hundred thousand plus bennies.  Tell me again how we must cut cops and teachers to make up tax losses