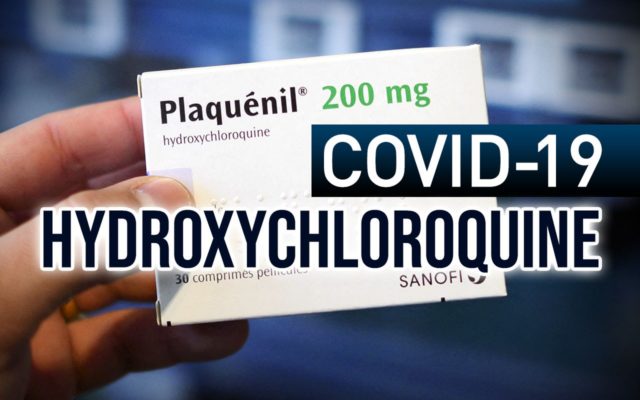 Politically she seems like the least likely person to offer up praise of President Trump.  A young, African American state lawmaker from Detroit. Conventional wisdom would make you expect her to have nothing good to say the New York, Republican billionaire.

Whitsett says she knows about Hydroxychloroquine because of a past bout with Lyme disease.

But the Michigan state Rep says she wouldn’t have thought of it to treat her Coronavirus if Trump hadn’t touted it in daily briefings.

She asked her doctor for the drug, he prescribed it and she says just two hours later she was feeling better

Meanwhile, here in Oregon, Governor Kate Brown’s board of pharmacy has forbidden individual doctors from doing the same treatment that Karen Whitsett says saved her life.  Doctors in Oregon must wait till you’re sick enough to need hospitalization before they’re allowed to prescribe the drug.

Some doctors tell me the best evidence shows hydroxychloroquine works best early  and might actually be dangerous when you’re very ill.

It might be nice if Kate Brown let doctors get back to doctoring, and she could get back to Governing.