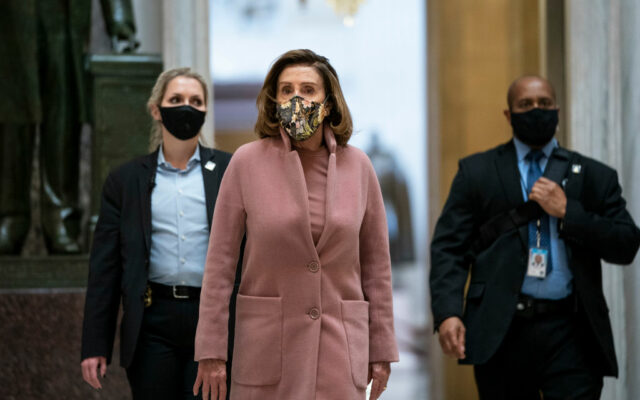 The Northwest produces whiskey which I do enjoy from time to time…and some most excellent weed, of which I do not partake.

Even if I consumed both, in large quantities, I couldn’t create the kind of political parody delivered up this week by the real world.

Democrats will go ahead with the Senate trial for a private citizen named Trump in violation of the Constitution…but who follows the rules anymore?

Violent insurrectionists of the Antifa and Black Lives Matter variety keep busting up Portland and Seattle…and the woke, elected elites can’t figure out how to make them stop.

Washington and Oregon took the China Virus vaccine delivered in record speed by the much hated Orange man…and now try to set a new record for the slowest vaccine deployment they can arrange.

Oregon lawmakers will vote on a law that gives Kate Brown the power in any emergency she declares to seize anyone’s private property and hold it as long as she wants.

Another proposed law promises a hundred grand in reparations for slavery.

Joe Biden has spent his first days in office killing thousands of oil jobs, demanding the resignation of a well qualified black man as Surgeon General, and signing an executive order telling your daughters they must compete with young men in sports.

It’s First Amendment Friday on my talk show so call in and sound off while your speech still enjoys some protection.