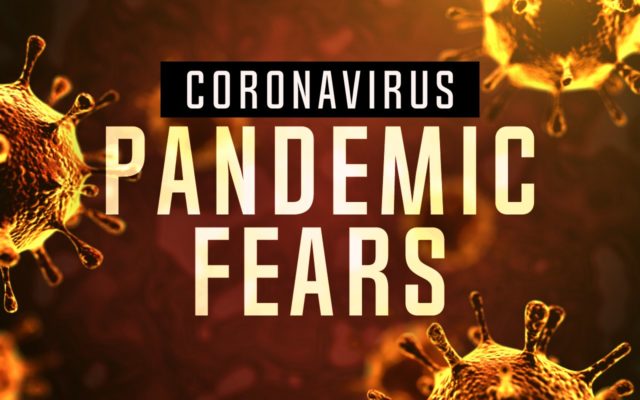 People lined up at stores this weekend, buying extra supplies.  Some folks call that “panic buying”. Don’t you dare. Politicians tell us all the time to get prepared for emergencies.  And then when people actually do it, they’re often get disparaged by smarties as panicked? Please. My family has always believed in prepping…for anything coming down the pike, including the thing former Defense Secretary Donald Rumsfeld called “the unknown unknown”.  The things you don’t know about the threat you don’t even know exist. A week ago, the West coast had no cases of Coronavirus even though it had exploded for six weeks in China. Then two cases in California with unknown origin. Then two in Oregon. Then from zero cases in Washington state to 13 cases and, over the weekend, two deaths.  Your friends will tell you, it’s just the flu. It’s not. Seasonal flu kills one-tenth of one percent and that’s 30-60 thousand a year …mortality for Corona, 14 times as much at 1.4%. As for Rumsfeld’s “unknown, unknown”? Genetic tests came out this weekend that show the virus has been percolating in Oregon and Washington for the past 6 weeks.  Health officials say there may be 300 to 500 carriers of the illness here…and that makes it possible cases will ramp up quickly. Let’s hope it’s not like Wuhan, China…