Lars Thoughts – Portland’s Mayor Has A New Budget, It’s Great Unless You Like Peace And Equality 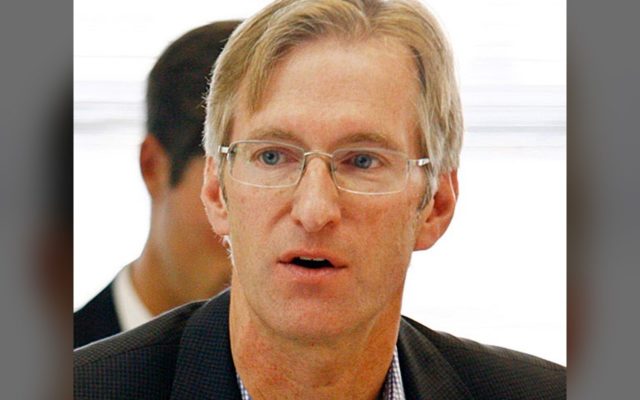 Photo By: Andrea J. Wright / US Dept. of Labor

I know many of you have taken huge hits to income and you’re carefully choosing the bills you have to pay.  For goodness sake, don’t budget the way Portland Mayor Ted Wheeler does it.

His budget message last night claims he’s solved 90% of the city’s money troubles with “savings”. He actually uses that word. These “savings” come from raiding the city’s rainy day fund and something Teddy actually describes as “pulling back on underspending”. So, he’s saving money by spending every dime he’s got.

I wish I was making this up:

Then the Mayor lists his priorities.

Number one, Illegal aliens. I kid you not.

Number three is domestic violence prevention, which i agree with

But number four, set aside more city contracts, but not for anyone with white skin.

Again, i kid you not

Number seven, shiny new stuff for city parks that you could easily put off till the economy improves, but what the hey, if you’ve got it, spend it

Finally, waaaay down at the bottom of the list, Mayor Ted Wheeler gets to “public safety”.  That’s number nine on Ted Wheeler’s list of priorities.

NW Government Ignores The Rules When It Comes To Homeless, But Happy To Burn You