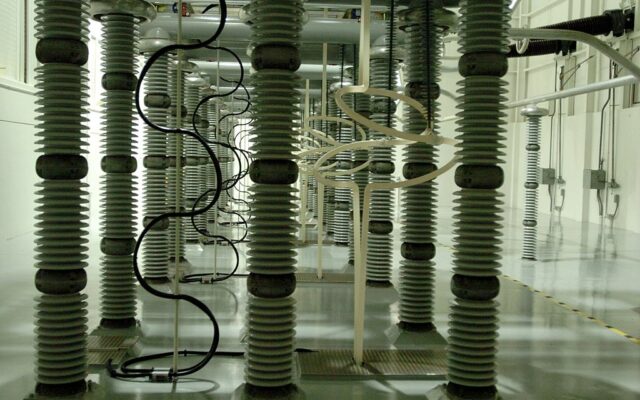 I want you to imagine something.  Take your perfectly good car, halfway through its useful life, and send it straight to the junkyard.

You’re likely thinking, Lars, that’s throwing away half the value?  Are you crazy?

I thought the same thing when one of the biggest electric utilities in the region decided, ten years ago, to junk the Boardman power plant, 20 years before it wears out.

You see, it runs on coal like one third of America’s electric plants.

PGE turned off the plant this week even though it hasn’t figured out how to replace all that power.

NW Power planners say that makes brownouts and blackouts much more likely, just like California where they followed the fantasy of solar and wind.

12 coal plants in the region shut down in the next five years and the power planners estimate “loss of load” probability goes to 33 percent in just three years.

When we have a cold winter, hot summer, short water year or a combination of those …and the lights go out in one third of the expected scenarios.

350 windmills would replace Boardman, but since the wind only blows a third of the day, you’ll need a thousand of them.

At 4 million bucks a pop, that’s a cool 4 billion dollars…and then you’ll need a way to store all that power.  And you’ll need someone willing to put those ugly things on their landscape. Good luck with that.

So my advice: keep that flashlight handy, because liberal lunacy over burning black coal, might just leave all of us in the dark.