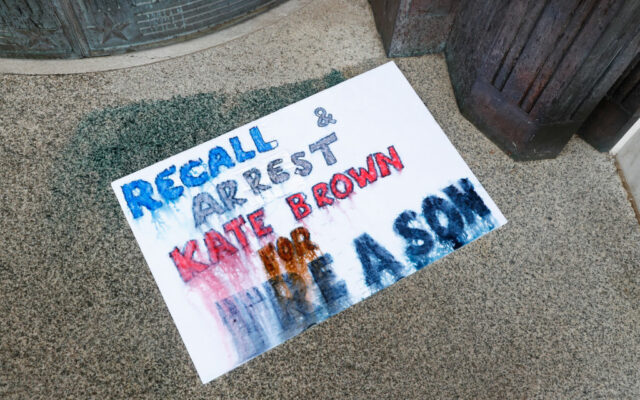 This week provides a great example of why so many of us despise government .

Governor Kate Brown demands you follow her edicts, even if belied by science and common sense.

But accountability from self described “public servants”?

The Oregon Health Authority, source of so much deception during the China Virus announces it won’t any longer provide details on citizens who die.

State workers missed no paychecks this past year.  Many made MORE money

State service to citizens dropped as agencies shut down.

But now they decide that sharing the information we PAID them to gather is “too much work”?

If I told Kate Brown, right here, what I think of that, another government agency would fine me for my free speech.