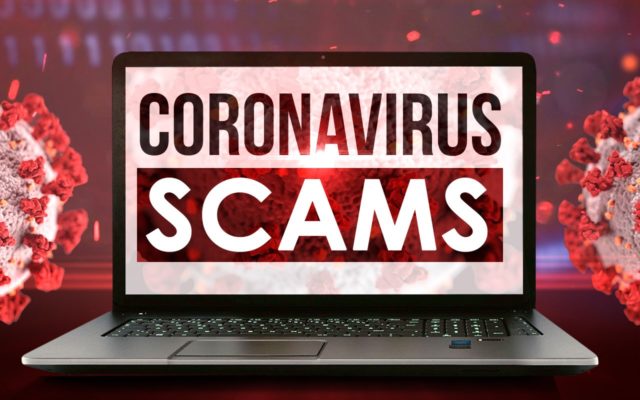 Online Scammers ooze out of the cracks of the internet during a crisis like the China Virus: no surprise there. But seeing Washington State Attorney General Bob Ferguson run one of those scams stuns you.

Two weeks ago, AG Ferguson took a break from his time-wasting and unsuccessful lawsuits against President Trump to issue a warning, quote “Scammers take advantage of fear…to make you go against your better judgment…Don’t donate money without researching who is asking…”.

This week, AG Ferguson sent out a letter of his own containing a disgusting false claim quote, “President Trump (could) use the coronavirus pandemic to delay or cancel the November election”.  Direct quote.

Ferguson’s scam letter then asks Washingtonians to sign a petition, give up personal information, and donate cash.

Ferguson has become the internet scam artist he promises to fight.  What’s really tragic…the only way to bring this criminal to justice would be in the unlikely event that Bob Fergson prosecutes Bob Ferguson.  Now THAT’S an effort that I would gladly contribute to.