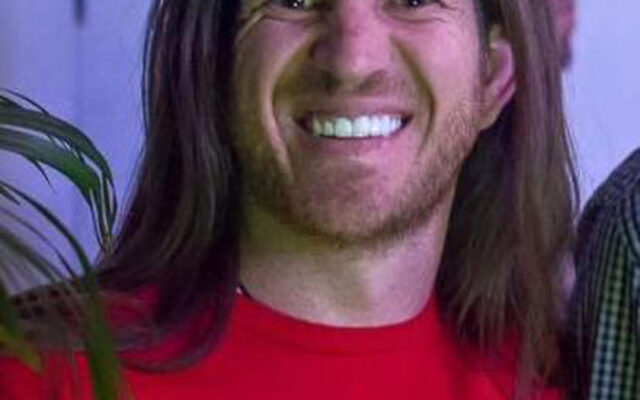 A man took his own life last weekend here in the northwest.

The news summed it up as “white man who killed a black man takes is own life?

Care to hear the real story.

Jake Gardner served in the U.S. Marines and did his time in Iraq.

He owned two bars in Nebraska

Rioters tossed a street sign through the plate glass window.

Two “peaceful protestors” pushed him to the ground so he fired  a warning shot.

James Scurlock, a man with a long violent criminal history, loaded up with meth and coke, jumped on Gardner’s back and began choking him out.   All of this on video

Gardner, shot in self defense and Scurlock died.

Of course news reports of course highlighted skin color though it was irrelevant unless you think scurlock, a black man, attacked gardner because he was white.

Until the mob went to the DA’S home and protested.

Attacked by a criminal, his businesses gone bust, cut off to raise funds in his own defense…he came to Hillsboro and took his own life

Anyone want to call that justice?

If you want to read more on the story, my friend Ann Coulter wrote a great column about it this week on her website, CLICK HERE TO READ IT.

TheLarsLarsonShow · Lars Thoughts – “White man who killed a black man takes his own life?” Care to hear the real story?
Tweets by LarsLarsonShow