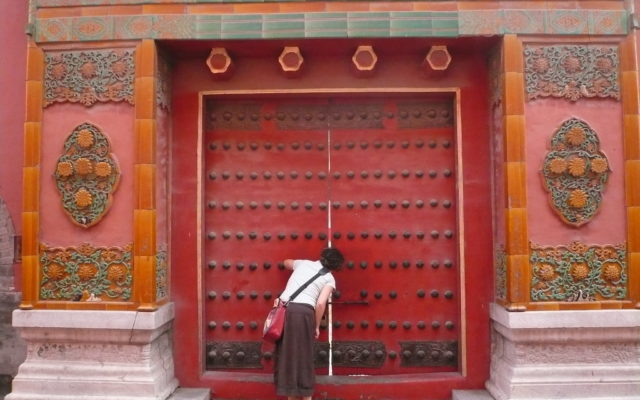 I’m sick of secrets from state officials who claim they serve citizens. Let me provide a short list of such secrets I’ve been making since the start of China Virus

A federal report reveals 8 nursing home workers in Oregon died from Covid 19. State officials quickly declared that wrong…then refused to say how many had died. I remind you that during a time when the state had the capacity to test 10-thousand people a week MORE than it was testing, it refused to routinely test front line workers caring for people in long term care.

State employment divisions in both Oregon and Washington refuse to say how they plan to fix the tens of thousands of unemployment claims still pending…and how they will get literally hundreds of millions of dollars in benefits out to those who filed claims literally months ago.

Governor Kate Brown has announced plans to begin reopening Oregon for business after the China Virus shutdown. Her experts cite the science and data as the basis for her decisions. But her experts refuse to reveal the data so the public can weigh it and decide for themselves if this is right, wrong, late or early

State officials routinely treat citizens as children these days, not as the real authority behind government…children who must be kept in the dark and told what to do.

That’s not the citizen/government relationship Franklin and Madison wrote into the Constitution.