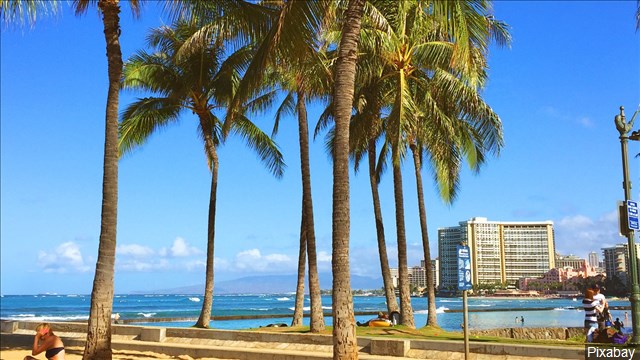 You would think that getting elected to public office would make you MORE concerned about looking like a hypocrite.

Apparently not.  Take Multnomah County Commissioner Sharon Meieran.  She’s an emergency room doctor so she knows medicine.  And you know the difference between God and doctors.  God doesn’t think he’s a doctor.

As a county commissioner, Meieran has called  for tight restrictions on public gatherings and businesses to slow down the China Virus.  But those are the rules you “little people” have to follow.  Public officials, not so much

So Commissioner Meieran hopped on a plane and flew off to Hawaii.  She explains that the reason she took part in Multnomah County meetings from the Big Island…is that she was BOTH working and taking vacation.

Try telling YOUR boss you don’t have to actually have to be in the office because you can do your job from the beach just as well.

Queen Kate Brown slapped down some tough travel rules but they apparently don’t apply if you’re an elected official…especially if you’re a member of the democrat party.

Rules for thee but not for me

Even after the Governor Brown’s rules went into place, the commissioner’s husband flew off to the islands to join his wife.

I’m sure it was lots of fun.   And all you folks who have been told about the limits on your family gatherings, just remember, they DON’T apply to your elite betters.