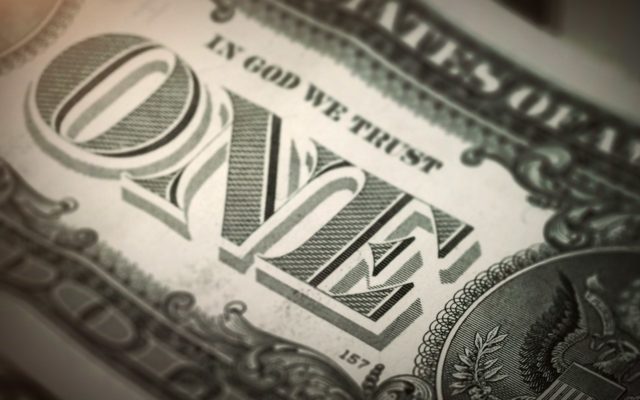 The latest job numbers in this exploding Trump economy should stun you.  Seven million jobs added to the American economy since Trump took over from feckless Barack Obama.  Two million more jobs in the last 12 months. And the last time unemployment was this low was the year 2000…and we have 24 million more workers in the economy today.  A year ago, every liberal talking head economist was predicting economic doom with a recession. Those phony forecasts evaporated faster than Nancy Pelosi’s impeachment dreams.  Wages are up 3 percent across the board so critics are left with that tired old argument about the haves and have nots. Only the job numbers put the lie to that. Wages for those in the bottom 10 percent of the economy are growing faster than wages for those in the top ten percent. And it’s not just for degree holders and high skilled workers. Managers for In and out burger routinely get paid 100- to 150-thousand bucks a year and Taco Bell is now pushing some managers to 100K…to hold onto the good talent.  Wages for black workers now outpaces white workers. At this point in America, the only folks with bad job prospects have names like Joe and Bernie, Pete and Elizabeth. I sure hope they’re ready for that pink slip.