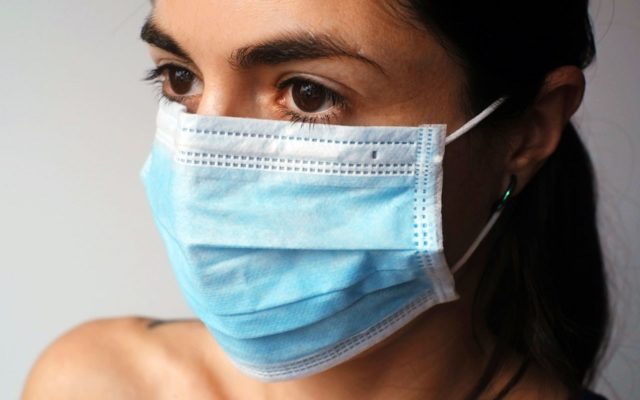 “When the going gets tough, the tough get going”.  I wish that applied to Northwest leaders like Governor Kate Brown.  Maybe For Late Late Kate, it could read “when the news turns black, black-out the news”.  Late Kate couldn’t make key decisions on a coherent response to China Virus, so she hid details.  She fumbled around for days about a statewide isolation order even as other states less hard hit did it. Until today, the Brown administration hid important numbers about how many people were hospitalized, how many ICU beds, how many ventilators, even information about who was sick.  Her state lab has only been doing 80 tests a day…because the lab only operated on its regular schedule for weeks during the initial outbreak. That leaves a lot of citizens waiting long times for test results to tell them if they are sick and if they need quarantine. New York has been buying more ventilators. Oregon?: crickets. Brown didn’t properly prepare for an emergency like this…so the so-called state stockpile of protective gear has run out now, before the heavy numbers hit. She’s managed to blame so many others including the white house for that lack of preparation. I guess when it comes to Late Late Kate, lack of preparation on HER part does constitute an emergency for the rest of us.