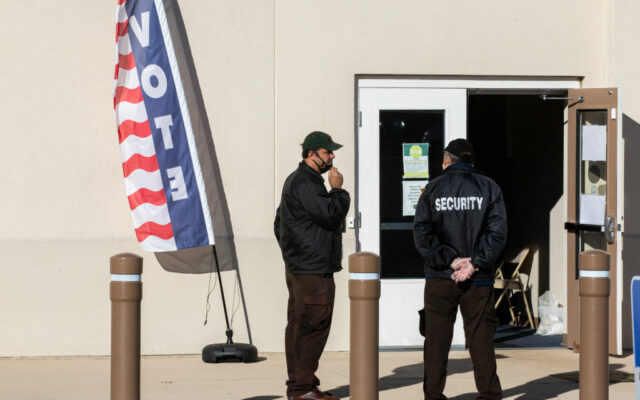 Some of the same computer issues that put the Presidential election in doubt today in Wisconsin, Michigan, Georgia and other states have infected Oregon.

Stephen Trout’s a good man.  Over the years he’s helped me track down a foreign national who Oregon registered to vote…even sent her a ballot.  Tracked down people who were re-registered from Republican to Democrat

Trout knows the elections problems well.  He warned then Secretary of State Kate Brown years ago…who did nothing

He warned Kate Brown’s “place holder” Secretary of State Bev Clarno, who did nothing.

The elections director warned both candidates running this year for Secretary of State.  Warned them the department computers were so old that Microsoft doesn’t even support the software anymore.

How does Kate Brown reward a whistleblower for that warning?

He gets a text message that YOU’RE FIRED.