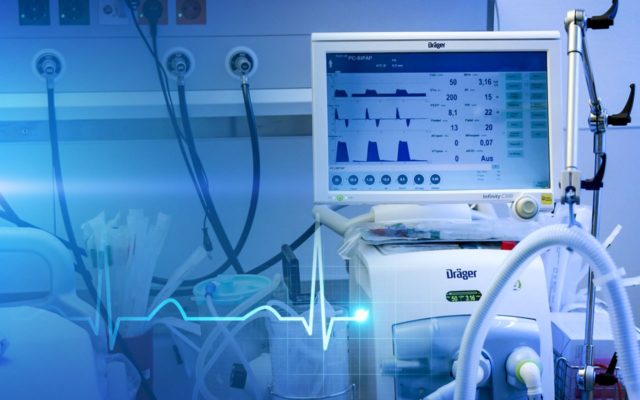 Reporters and news organizations call President Trump a liar on a daily basis. But when Governor Kate Brown gets caught in a bald-faced lie about China Virus testing the Daily Dead Fishwrapper describes it as “provide(ing) misleading information”.  Regular folks call that lying…and I can’t figure out why “Crickets” Kate gets that kind of deference when she emerges from hiding yesterday to meet up with reporters.

Let’s count up some of the lies.

She blamed the feds for Oregon’s shortage of protective gear, but it was the state’s so called stockpile that ran out in ten days.

Kate Brown claimed Oregon was desperately short of ventilators but days later sent more than a hundred off to her fellow Democrat Governor Andrew Cuomo in New York City.

On March 18th, she lied and said the state had finally…months late…signed a deal for a private company to supply 20 thousand China Virus tests. Oregon live got the documents to prove those lies.

The deal was not signed, it was for half as many tests as the governor claimed, and today we are told the Governor isn’t even using the tests.

No explanation for that. And now I guess Crickets Kate can go back into hiding for another week.  I guess if she comes out in public and sees the shadow of reporters with hard questions, it means six more weeks of shutdown.