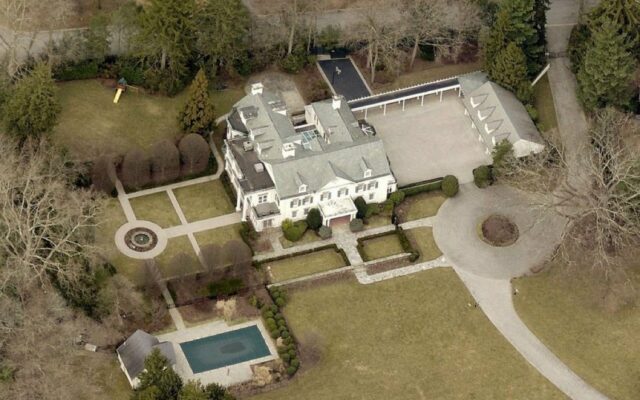 When politicians talk about “the lid” they mean a candidate’s message to the press that no official events are planned.

A candidate who’s been hitting events hard for days, like Donald Trump, might call a “lid” so he can take an evening off.  Trump has been hitting two and three events a day with crowds in the thousands.

“Beijing” Joe Biden, not so much.

For the past couple of weeks, Biden has been calling a “lid” at 9 or 10 in the morning…taking the day off.

This weekend he drew ridicule for holding an event where about a dozen people watched him read from a gigantic teleprompter screen.

Yet this weekend, we got word that Biden had called the lid…till thursday.

It means one of two things.  Either Joe Biden is the first candidate in American Presidential history to figure, two weeks out from the election that he has locked down a win and doesn’t need to campaign…

Or, and more likely, Biden is hidin’ from reports that broke last week showing his son had arranged multi million dollar deals with foreign companies based only on his dad’s status as Vice President…and that Pop Biden got a cut of the cash.

Maybe that explains how Joe and Jill Biden, on a government salary over nearly five decades, now own homes worth 8 million bucks.