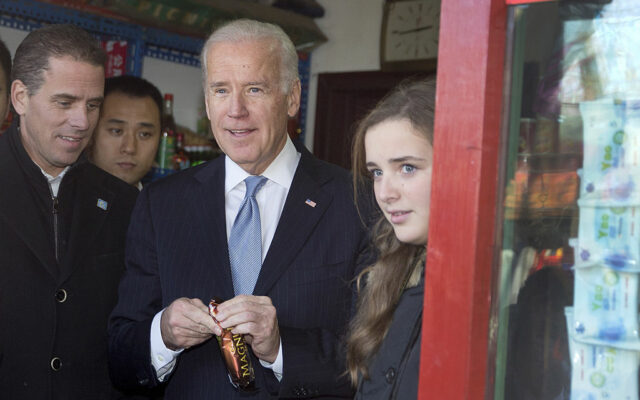 Please remember: the most important story of the Presidential election is about Joe Biden, not his son Hunter

Think about what we’ve learned in just the last week.

Today, the FBI has a laptop computer once owned by Hunter.

The emails also say Joe Biden got a cut of those millions to finance a lifestyle he certainly couldn’t afford on a Senator’s salary or a Vice President’s pension.

Those deals only worked because Hunter could promise clients that the Vice President of the United States would make things happen.

Folks here in the Northwest should recognize that kind of thing: five years ago, a newly elected Governor named Kitzhaber resigned after he let his girlfriend sell similar favors right out of the Governor’s office.

Kitzhaber flatly denied any wrongdoing…but when the truth came out, resignation was his only option.

Now, Americans have a right to know about the financial scams run by the Biden family before they vote for President of the United States

Joe Biden rightly fears questions about the scandal so much, he took most of this week off campaigning so reporters couldn’t ask.

Donald Trump can make sure those questions get asked, even after the Presidential Debate Commission banned foreign policy from the stage.