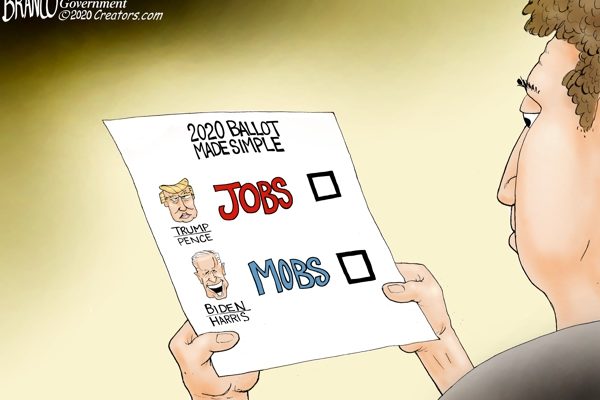 The minute America passes Labor Day a pandemic of election ads assault your ears and eyes.

Don’t worry.  I offer you a simple phrase to help you navigate

Where do we stand today?

Millions unemployed, yes.  Thanks to the China Virus and the lies told by the Country it came from.  Trump has been tough on China.  Joe Biden has been a China apologist and his family made millions from the Communists.

Donald Trump has been tough on that, while Democrat leaders refuse to condemn the violence.

So if you find the onslaught of advertising tough to take…just remember:

There’s more where that came from. Just vote for me on your radio.

TheLarsLarsonShow · Lars Thoughts -The minute we pass Labor Day a pandemic of election ads assault your ears and eyes.
Tweets by LarsLarsonShow