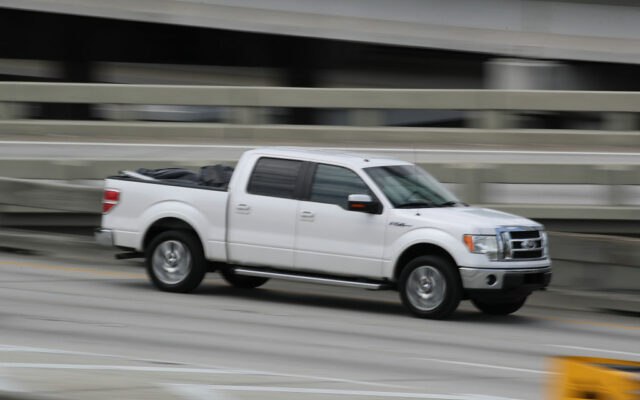 Pacific Northwest tree-hugging liberals talk a good game about green energy, but where the rubber meets the road they don’t quite walk the walk.

I love catching greenies in that kind of hypocrisy.

Case in point…95 percent of daily commuters get to their jobs in Seattle and Portland, not on transit or a bicycle or on foot, but in a private vehicle.

The car sales site “i see cars dot com” took a look at the vehicles registered in the two cities and to see which were most popular.

Now you might guess that it found Toyota Prius Hybrids or even Nissan Leaf battery powered cars.

Now, I love pickup trucks and Ford makes a great one. but anyone who drives one will tell you it’s not the most fuel efficient four wheels on the road. It also doesn’t carry as many passengers, ever since the whiney safety types ended the proud tradition of riding in the bed.

Not a Tesla in the bunch. I guess it’s easier to get to that “save the planet from global warming rally” in a practical Rig…like a pick up truck.

If they didn’t have double standards, why, they’d have none at all