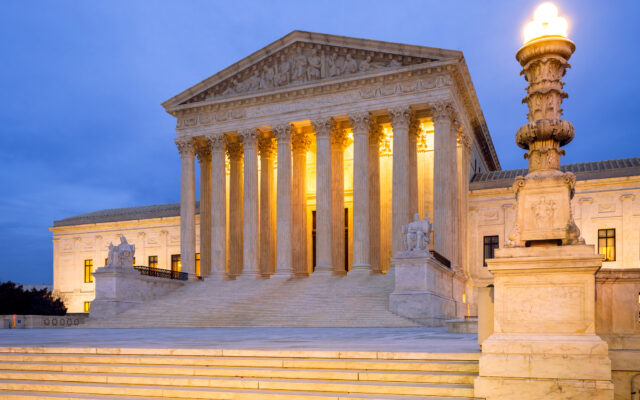 I know a lot of you assume the election’s over.

In fact, we’re still about a week shy of the date Al Gore finally conceded in the 2000 Presidential election because of…wait for it…a supreme court challenge.

In Gore’s case…he challenged the results in just a few counties in the state of Florida.

This time, a half a dozen states hang in the balance.

This morning, Texas asked the Supreme Court to throw out the results of the election in four different states…because the votes violate the Constitution.

Meanwhile, a lawsuit…with evidence, says 143 thousand votes counted in Georgia came from dead people, people not of age and people who didn’t live in the Peachtree state.

The Supreme Court has already moved up one deadline in a Pennsylvania challenge to close of business TONIGHT.  In that case, the Pennsylvania legislature tried to override its own state constitution by passing a law allowing mail voting.  I’m no lawyer but last time I checked, constitutions TRUMP laws.

As for all this “safe harbor” stuff…that’s in federal law.  But the only Constitutional requirement is an electoral college vote that decides who takes the oath January 20th…Donald Trump, or China Joe Biden.

I know which of those two is the people’s choice…and the best for America.

If you want to know more, my friend Andy McCarthy wrote a fantastic piece on the subject HERE.