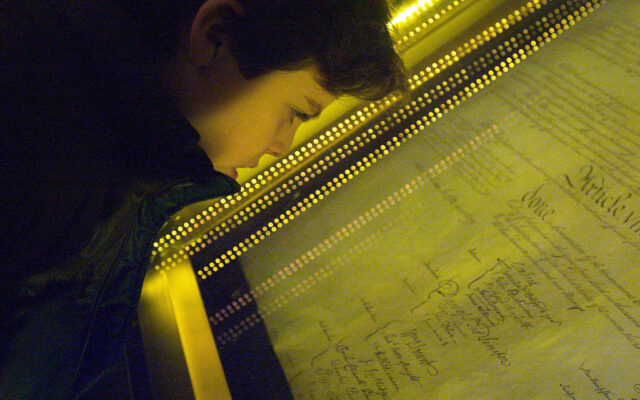 This morning, workers are still counting the votes from last Tuesday’s election

But Saturday the major media in America decided to go ahead and declare a winner.

Joe Biden.  They say he got the electoral college votes.

As of this morning, Joe Biden has Zero votes.

The electoral college doesn’t meet for more than a month.

And electors cast their votes based on certified votes from Americans like you.

Not a single state has yet certified a vote.

President Donald Trump wants a fact check…on votes that came in after the election was over…on votes from the dead, a long time democrat tradition

We have lots of fact checking these days.  Facebook does it.  Twitter does it to an obnoxious degree.

But suddenly the media elites don’t want a fact check on a Presidential election.

In the year 2000, we waited a month for Al Gore’s fact checks and court challenges.