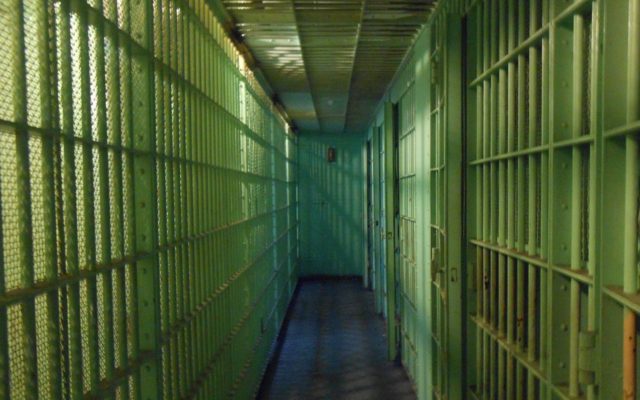 Liberal lawmakers and governors in the Northwest have conspired to set criminals loose on you.   Jay Inslee ordered the early release from prison of more than a thousand convicts.  Kate Brown tried the same with 6 thousand but public pressure killed that.  Big cities and counties have used the excuse of China Virus to order police not to arrest suspects for many crimes, emptying jails.  Then there’s Senate Bill 10-08 in last year’s legislature which gutted ballot measure 11.  Voters passed it twice, but democrat lawmakers undid it.  The new law forced a judge to a different sentence for a teenage killer. Andrew Vineyard slit the throat of his girlfriend’s father, beat his girlfriend to death with a baseball bat, sexually abused her body, took a bath, drank some tea and bleached the crime scene.  The new law only allowed the judge to sentence Vineyard to 7 years.  He’ll be out by the time he’s 25. Finally, a Supreme Court decision on non-unanimous jury decisions now has Oregon’s defense attorneys demanding the courts overturn hundreds of convictions…some for violent crimes.  Is anyone surprised that law abiding citizens have been buying firearms at record rates?