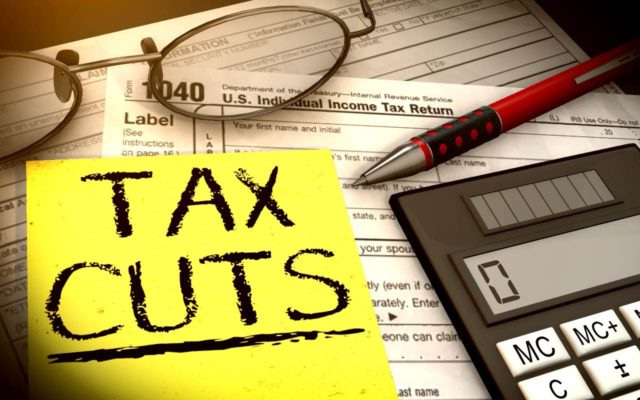 I can actually hear the wailing and gnashing of teeth coming from state Capitals around the Northwest.  The pandemic cut tax revenues to Salem, Olympia and Boise.  Government must now do what every business and family in the region has already been doing for months: cut the budget.  Oregon Governor Kate Brown has already ordered state agencies to submit plans to trim 17%.  That’s ONLY a good start.  But I want to warn you: These jokers like to cut the stuff you love while leaving the fat you’d never vote for intact: then tell cash poor citizens to pony up more.  Here’s my cut list.  Every state employee whose job has something to do with “cultural competency” or “social justice”: pink slip.  80 people staff those ridiculous DEQ test stations that Washington state gave up a decade ago.  Pink slip.  State Attorney General Ellen Rosenblum has one of the largest staffs in America…to serve a state with 1% of the U.S. population? Pink slips.  ODOT hasn’t built a freeway in 3 decades.  5 thousand employees?  Pink slips.  Stay at home orders allowed lots of citizens time to finally clean out the garage, the closets and the junk drawer.  We should do the same with state and local budgets. Keep the stuff you really need…and toss the rest