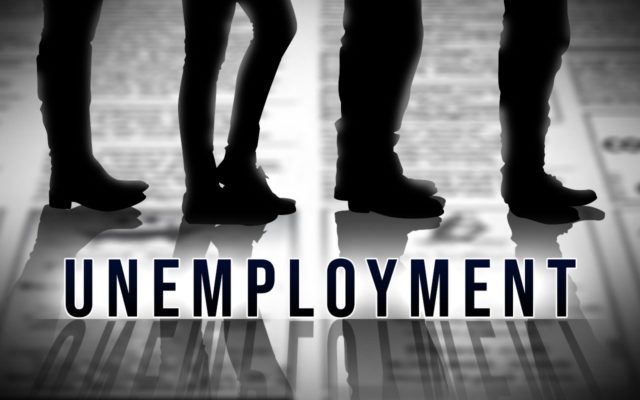 There are two lies we all know.  “The check is in the mail” and “I’m from the government and I’m here to help”.

Hundreds of thousands of people lost their jobs in the last few weeks. They need unemployment. They’re entitled to it.  A state lawmaker told me last night about talking to a jobless waitress in tears…weeks without a paycheck and Kate Brown’s failed unemployment.  I’ve heard stories from the jobless about filing claims only to see a computer system erase the claim and tell them to start over. They call the number thousands of times to get through.  This past Easter weekend, Oregonlive reports many of those folks were told to start over…even some of them who were already getting payments. New York state got help from Google when the tech company wrote a custom web portal for unemployment.  Oregon needs creative thinking…so here’s an idea. Override the computer. Tell it to approve every unemployment claim immediately. No denials. Yes, there will be some bad claims. Sort that out later. But in the short run, with a quarter million people newly jobless get the check in the mail.

Last week, I proposed we put a lot of idled state bureaucrats…still collecting paychecks from the taxpayers, to work filing unemployment claims.  Here’s an even better idea from a good friend. There are 80 people who usually staff the ridiculous, unnecessary DEQ test stations for cars. They’re off the job but still on the payroll.  Can’t the employment division park them with a phone and a computer to finish claims for jobless people.