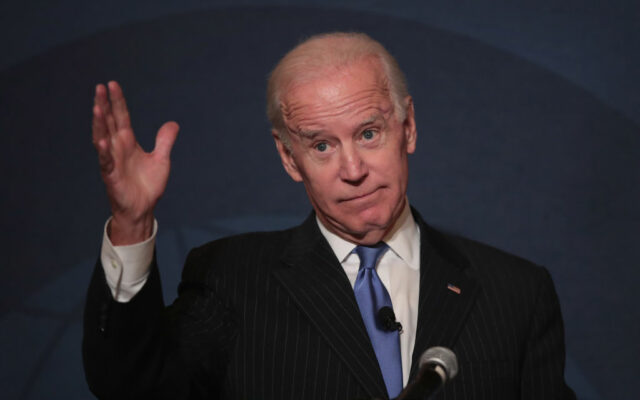 Except there are abundant signs of exactly that.

If I told you, “it ain’t over till every vote is counted”, you might think “that’s crazy Lars”.

Nope: I’m quoting Joe Biden from one week ago.

The same Joe Biden who in the Presidential debate less than two months ago promised loudly not to claim victory till all the votes are certified.

The only one of 50 states where that has happened is Delaware, where Biden’s basement campaign was very effective.  He won the Blue Hen state easily

The same Joe Biden who claimed victory saturday night, while the votes were still being counted.  Mainstream media called the race based on projections that may or may not be accurate.

But in Pennsylvania, where Biden currently leads by just 45-thousand hundreds of thousands of votes may have been cast illegally.

Georgia, where Biden only has a 14-thousand vote edge is actually hand recounting every ballot.

Computers created mistakes in thousands of votes all of which benefited Biden.