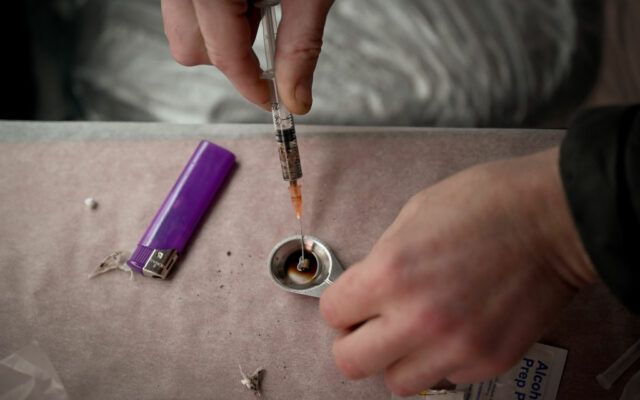 Tired of seeing tent junkies by the side of the road…well, get ready for more.

The documentary “Seattle is dying”, which applies to any of the bigger cities of the Northwest, makes the point that addiction is the cause of most “homelessness”.

Heroin, cocaine and meth keep those people on the street.

Today, Oregon marks the beginning of something truly radical.

Full legalization of all those hard drugs.

Oh sure, it’s still officially illegal…but the only penalty is a hundred dollar ticket.

The junkie with the needle in his arm?  He’ll probably light that ticket on fire to cook his next fix.

Judges used to use the threat of criminal prosecution to push junkies toward life saving treatment?  That’s gone.

dealers?  Oregon just made it a lot easier for them.

Cops used the discovery of a small amount of drugs to legally justify the search that found the bigger stash.  No more.

We won’t bust dealers.  We won’t get people into treatment.

Drugs drive most of our violent crime.

Dealers fighting for territory, or junkies ripping off the cash for a fix.

Maybe that’s why so many law abiding, who’ve never owned a gun, have recently decided they like the 2nd amendment after all.