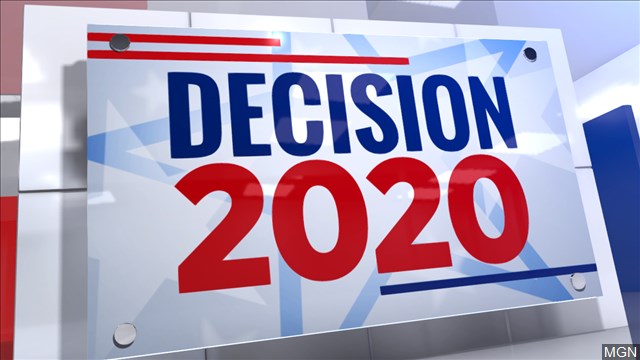 I think I might have an omelette for breakfast to celebrate all the egg on the faces of America’s political pollsters, again.

Suffice to say the gigantic blue wave of socialism they predicted never materialized along with the easy Joe Biden win…by the way, when that predicted victory evaporated, China’s currency, the Yuan dropped like a rock last night.

Serves the Commies right for buying a bad American politician.

The Presidential race is still hanging fire at this point and multiple court challenges seem inevitable: maybe even a trip to the Supreme Court.

Portlanders held their noses and voted for the least worst of the alternatives by giving Tear Gas Ted Wheeler another four years.  Consider that the win comes because he ran against a woman who admires murderers Stalin, Lenin and Mao. Sarah Inarrone, promised she would be the Antifa Mayor and turn defunding of police to a radical.

Oregon voters gave up their own free speech rights in one ballot measure and they mostly legalized hard drugs.  The saddest thing about that…sometime in the next couple of years, parents will hear of the death of a son or daughter by Heroin overdose. The penalty for getting caught with the most dangerous drugs is now a traffic ticket and fewer people will go into treatment