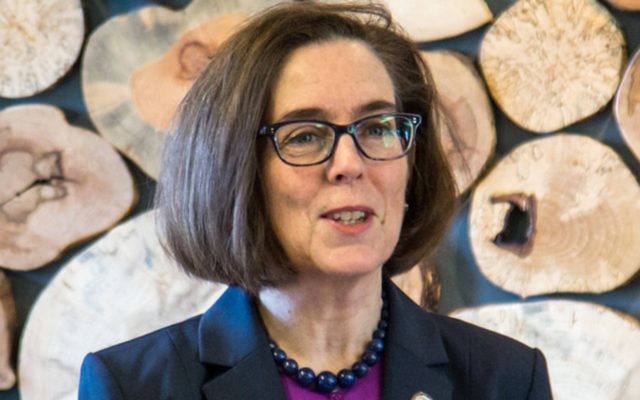 Do you want Kate Brown playing doctor? She’s trying, and she’s no better at medicine than she is as Governor.  Two medicines have shown some promise at treating or even preventing the China Virus. Hydroxychloroquine and Zithromycin, known as Z pack. No guarantees, just evidence from one study and anecdotal evidence.  President Trump talked about the two drugs a week ago. Now the FDA gives emergency clearance for doctors to try the antimalarial drug, off-label and see if it works. Pharma companies have donated tens of millions of doses.

What does Governor Brown do? Her state pharmacy board just banned your doctor from even getting the drug from the pharmacy…until you’re sick enough to be in a hospital bed.

So now if you’re showing symptoms and seek out your doctor…and he or she might give you something to keep you OUT of the hospital…you can’t get it until you get sick enough to be IN the hospital.

Governor Brown delayed a stay at home order that might have slowed the spread of the China Virus. She delayed closing schools.  Her so-called stockpile of emergency masks ran out in days.