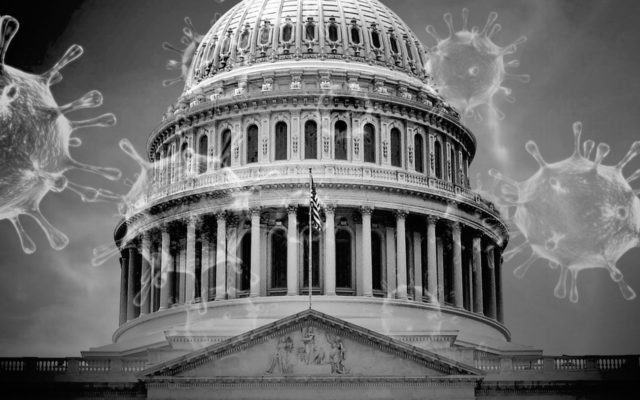 Rahm Emanual famously said “never let a crisis go to waste”.  Democrats on capitol hill are now holding up the Coronavirus relief bill so they can make use of this crisis.  They insist on including 300-million for illegal aliens. The bill has $100 million for Juvenile justice. It cancels all debt for the Post Office which has been losing tens of billions over the years, and not because of China Virus.  A bill designed to provide emergency relief to a nation shut down by a disease includes new rules on race and gender pay equity. Democrats in Congress want new carbon footprint requirements for the troubled airlines included. $35 million for the  Kennedy Center for the Performing Arts  in Washington d.c. so it can pay its expenses during the shutdown.  They want tax credits for wind and solar.  Whether you like those programs or not, I have one simple question for Democrat reps here in the Northwest:  Do those things belong in an emergency relief bill, and is it worth holding it up to win those things. By the way Rahm Emanuel was Obama’s Chief of staff when the administration decided NOT to replenish the national stockpile of N95 face masks…after it had been exhausted by the H1N1 pandemic in ‘09.  Nurses and doctors today pay the price.