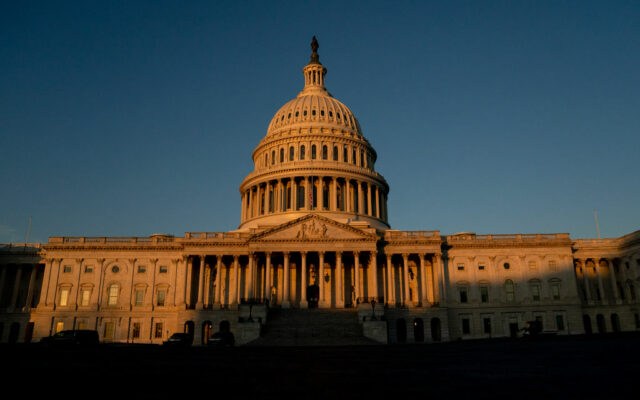 The impeachment vote comes today but the real purpose isn’t impeachment. I know the democrats have the votes to do it…just as they did in the fall of 2019

So what’s it really all about?

Democrats get to send a message to republicans…

Free speech has died in American because we can now criminalize your speech and punish you for it.

And don’t you dare go on social media.  Liberals don’t have a problem with liberals advocating violence…but if you’re a conservative: no way.

Some RINOs  signal that they want to get back to the old way of doing politics.  Go along, get along, the two parties share power and everyone makes big money.

She’s spitting in the face of voters in her district…but she’s sending a signal to the Democrats…I can play ball even if it requires I throw President Trump under the bus.

Meanwhile, Vice President Pence refused to stab Trump in the back with the 25th amendment…

Yesterday, Trump offered a warning to Joe Biden:  be careful what you wish for.

Most of America knows that this is just the warm up act…prepping for the day democrats use the 25th to remove a failing Joe Biden…and install the President they really want… Kamala Harris.